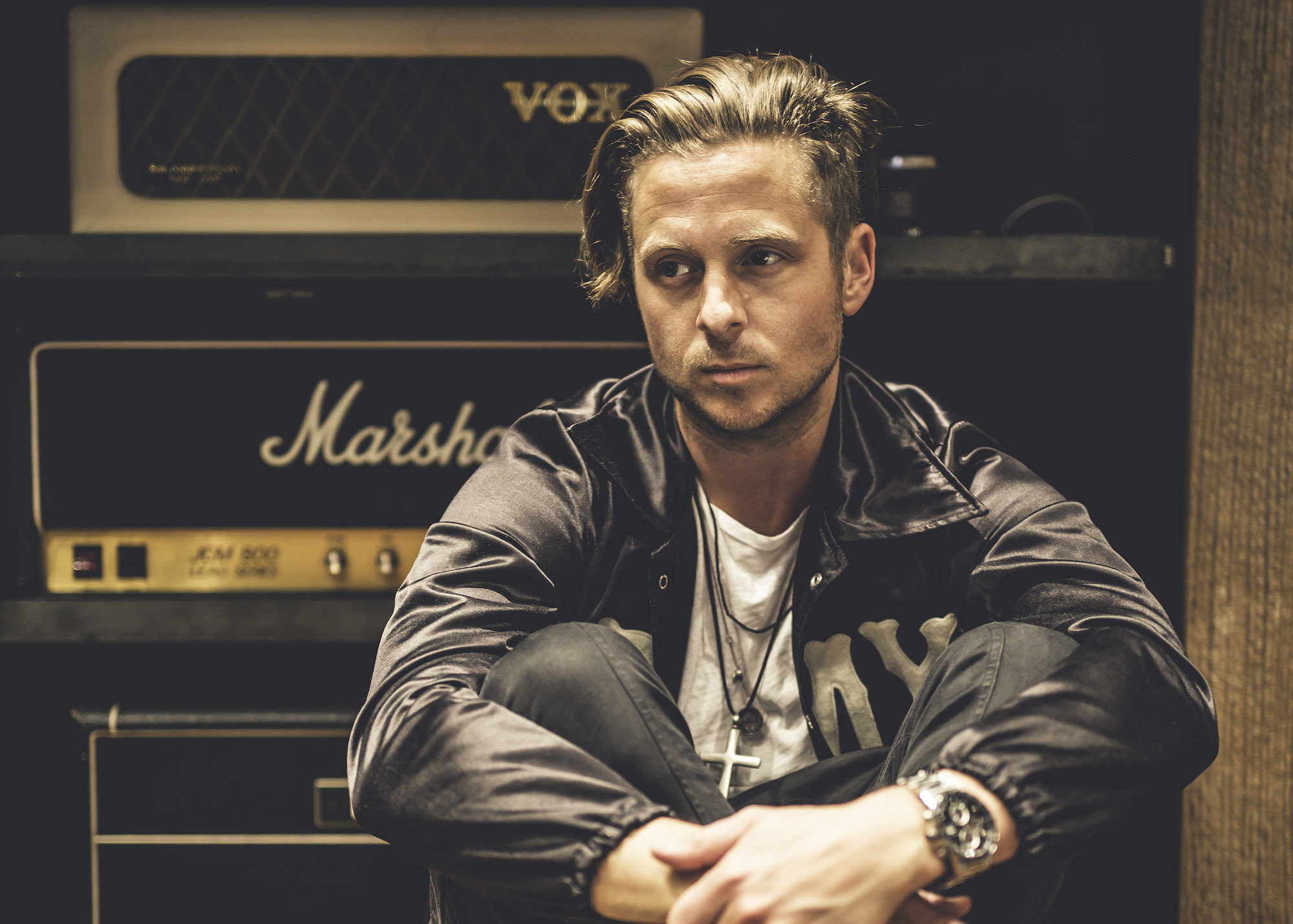 We are elated to announce a long-term partnership with one of the best-known songwriters of this generation, Ryan Tedder.

Dubbed the “Undercover King of Pop” by Billboard, Tedder is a four-time Grammy-winning singer, songwriter, multi-instrumentalist, and producer, best known as the frontman of the pop rock band OneRepublic. In addition to writing hits such as “Apologize,” “Counting Stars,” and “Secrets” for his own band, Tedder has written over countless hit singles for other artists, including Adele, Beyoncé, Ed Sheeran, Taylor Swift, U2, Ariana Grande, Maroon 5, and Leona Lewis, among many others.

"I'm genuinely excited about my partnership with Downtown, which has become one of the most progressive publishing companies in the world," said Tedder. "They truly understand both the art and business of songwriting, and I'm looking forward to what we'll build together."

Under the partnership, Downtown will be the long-term home for Tedder’s newly written song copyrights. We have also acquired over 170 Tedder compositions, including modern-day standards like “Halo” by Beyoncé, “Rumour Has It” and “Turning Tables” by Adele, and “Bleeding Love” by Leona Lewis, amongst many more.

Additionally, we are partnering to grow and expand Tedder's award-winning Patriot Games Publishing company, home to renowned songwriters such as BMI’s 2015 Songwriter of the Year Noel Zancanella.

Read the full story on Billboard. 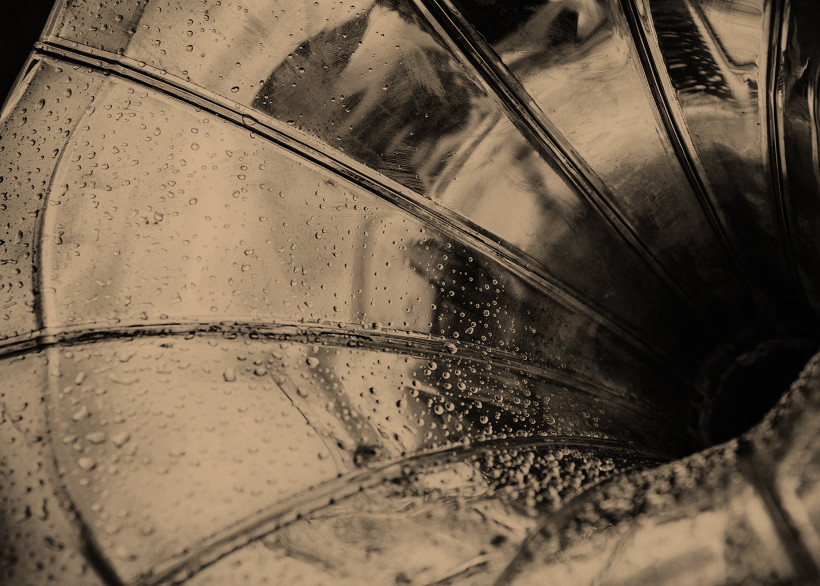 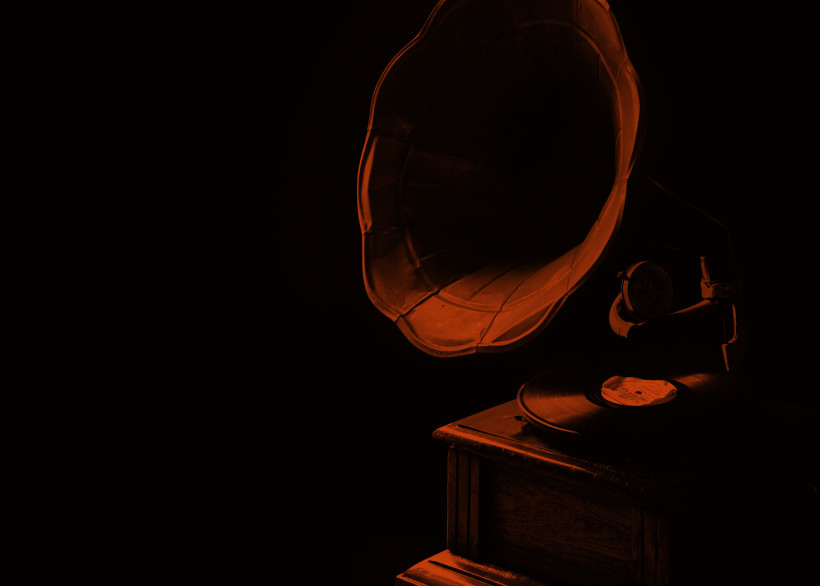