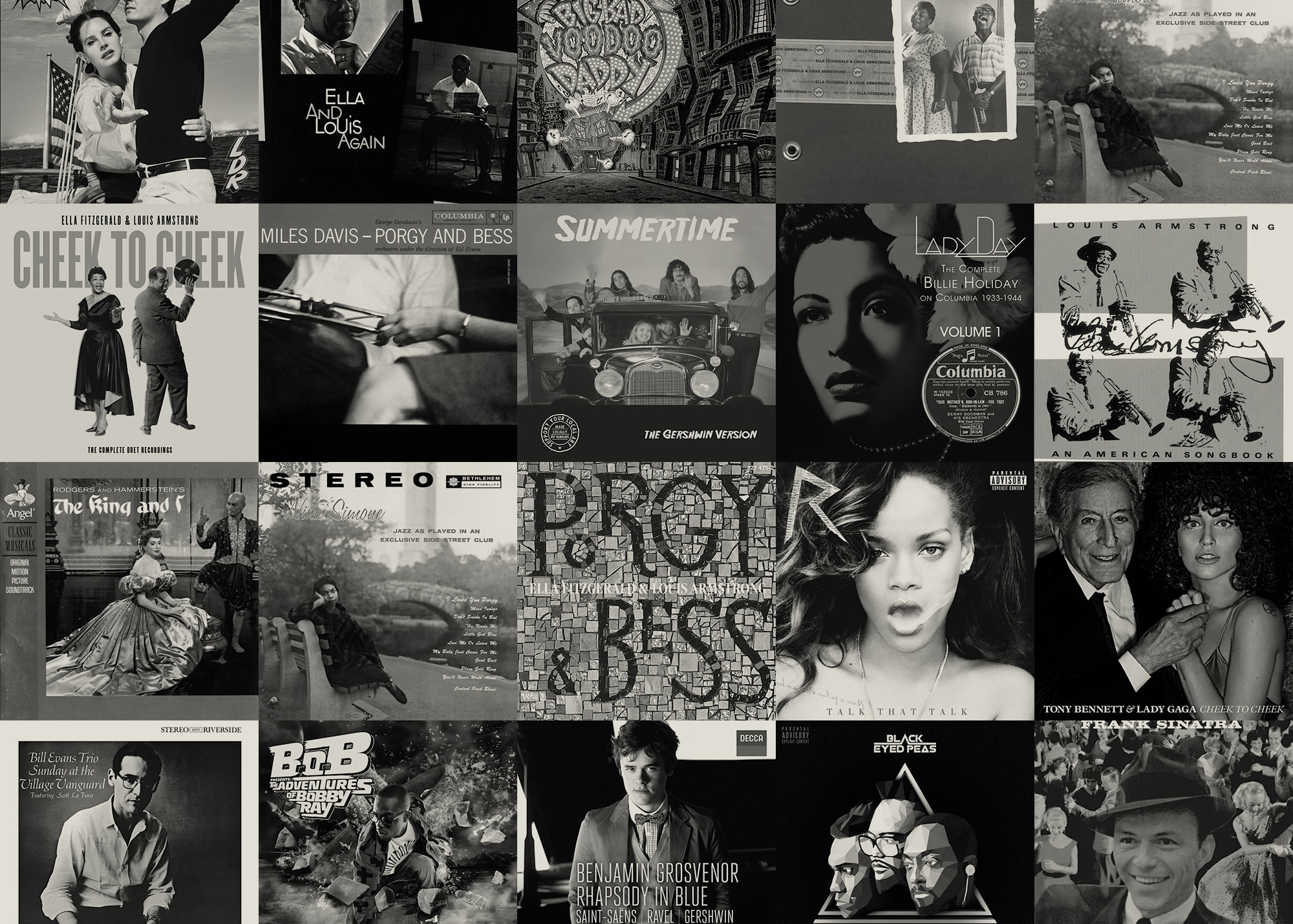 We are proud to announce that Downtown has signed a publishing administration and catalog marketing agreement for the George Gershwin catalog with the Godowsky family and Heyward Memorial Fund, respective successors to the historic American songwriter and Porgy and Bess authors DuBose and Dorothy Heyward.

In addition to many of Gershwin’s preeminent works, the agreement includes management of more than 300 of the esteemed composer's previously unpublished songs that have been largely unavailable since their discovery in the 1980s.

The agreement covers many of Gershwin’s most well-known compositions including songs such as “They Can't Take That Away From Me,” “Let’s Call the Whole Thing Off,” “Love Is Here to Stay,” “Nice Work If You Can Get It,” and the enduring “Summertime” from Porgy and Bess. Among the previously unpublished songs included in the agreement are unused works from classic films like Shall We Dance and A Damsel in Distress, as well as songs that were posthumously co-written with Brian Wilson.

“The George Gershwin catalog, including his work on Porgy and Bess with DuBose and Dorthy Heyward, features not only some of the most iconic songs in the Great American Songbook, but represents the building blocks of popular music," said Justin Kalifowitz, our founder and CEO. "To be entrusted with these legendary works — which remain as culturally relevant today as ever — is a true honor and a testament to our team.”

Porgy and Bess is an award-winning opera written by George Gershwin, DuBose and Dorothy Heyward, and Ira Gershwin. The opera is inspired from DuBose Heyward's novel Porgy, which was adapted into a play of the same title — co-authored by Dorothy Heyward. After its original run, the play remained popular, eventually becoming one of the best-known and most frequently performed shows in the history of musical theater.

Porgy and Bess is set for a major revival at The Metropolitan Opera in New York City, opening in September, 2019. The show’s iconic “Summertime” continues to be recognized as one of the most covered songs in the history of recorded music. It has inspired more than 25,000 renditions, including those by Ella Fitzgerald and Louis Armstrong, Billie Holiday, Sam Cooke, Janis Joplin, and Willie Nelson.

“In thinking about the next home for these celebrated works, we wanted a focused, creative and energetic music publisher," said Jonathan Keidan, great-nephew of George Gershwin and trustee for the Gershwin/Godowsky trust. "Downtown understands both the importance of nurturing these American classics — ensuring that they remain beloved and relevant today — while also finding new ways to bring them to the next generation of Gershwin fans.” 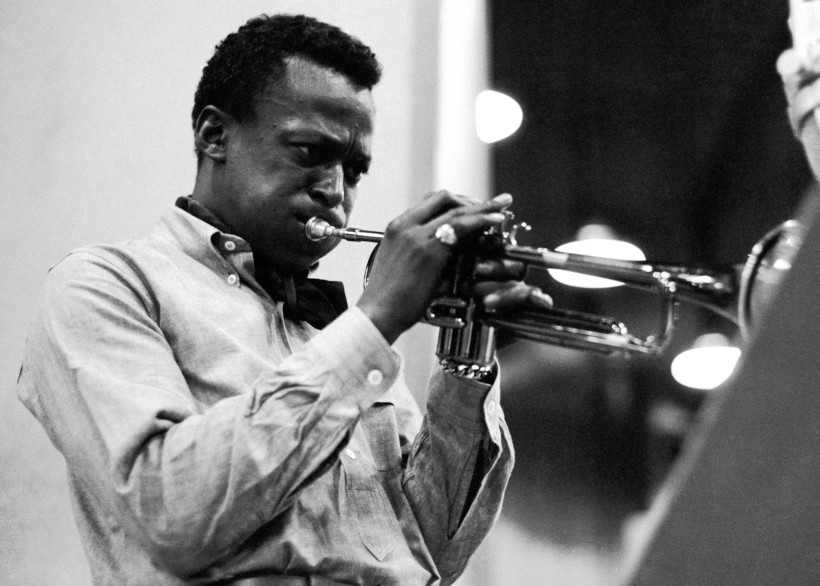 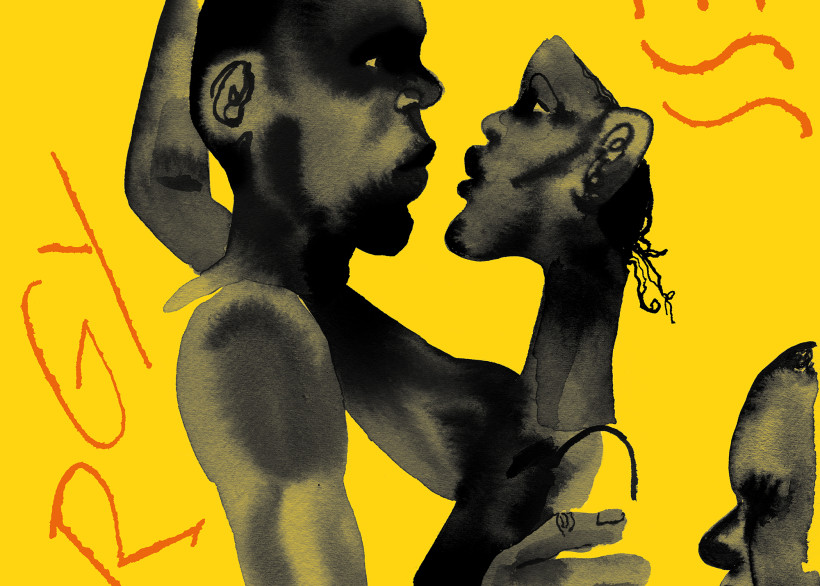